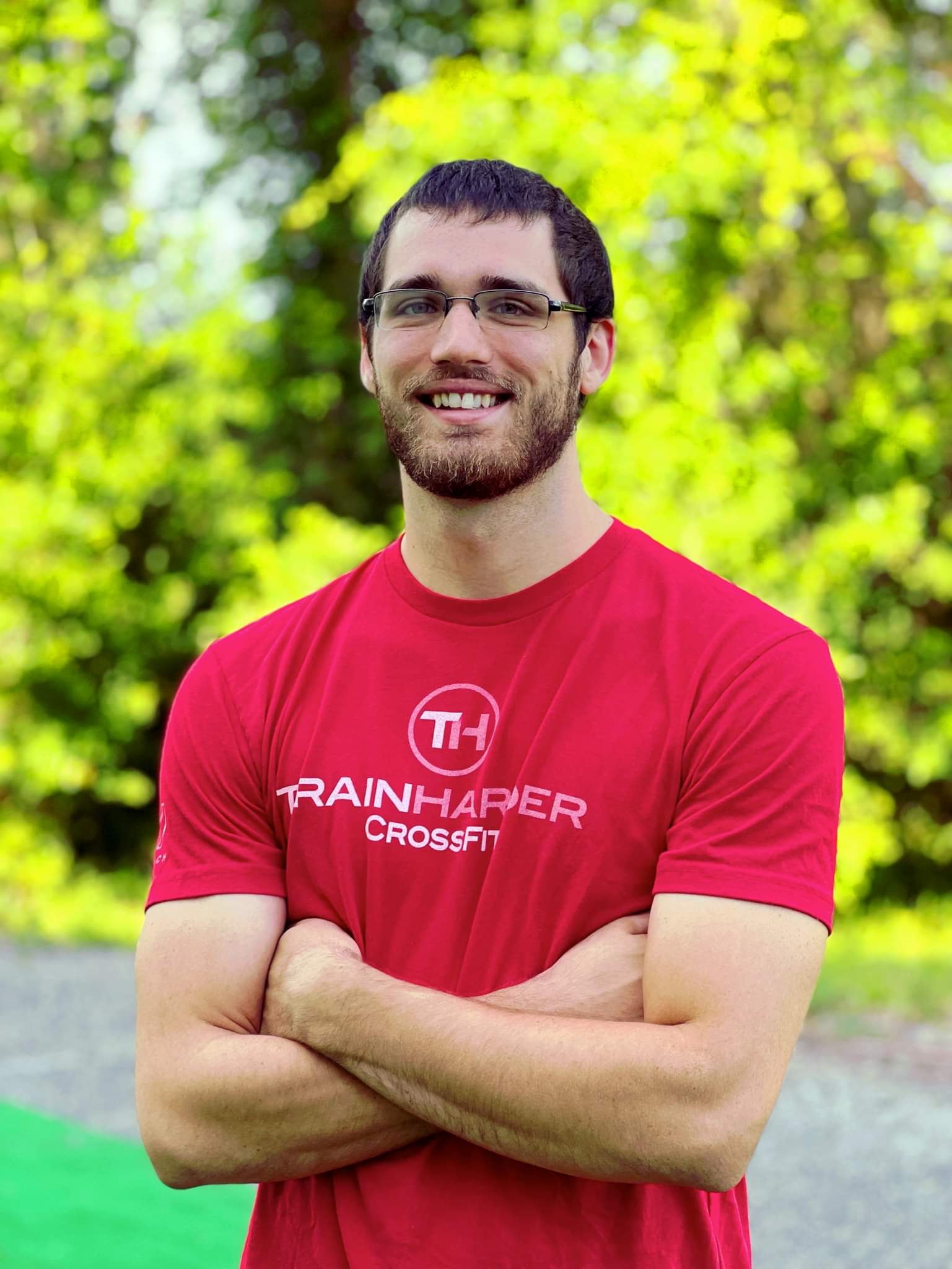 Jordon has a passion for CrossFit. He is a great person, coach and motivator. Jordon is very skilled in all aspects of Crossfit and will help you improve yourself no matter what fitness level you are at. Whether you have never been in a gym before or are an experienced CrossFitter, Jordon can help you reach your full potential. When it comes to Olympic Weightlifting Jordon is truly one of the best of the business. His program has produced several state, national and international competitors. Several of these athletes won state and national championships. If you are looking for a Weightlifting program, look no further.

Coach Jordon is a Michigan native who has been involved in sports his entire life. He ran track and field in high school and also played football. He was named to the Oakland County Track and Field Honor Roll in 2011. After high school Jordon continued to play sports at the collegiate level where he competed as a high jumper. After college Jordon moved to Florida where he ran a CrossFit facility before joining Train Harder CrossFit. He also coached local high school weightlifting teams.
Jordon’s excels at Olympic Weightlifting. He is a USAW Level 3 coach and is the head coach of Train Harder Barbell Club. His passion for helping others shows through during his coaching. Every day he seems to help people achieve goals they once thought were impossible.